Spiders are arthropods that have eight legs. They have more legs and different body parts than insects, and they also don’t move around in the same way insects do. Spiders are in the arachnid class, but not all arachnids are spiders. There are about 40,000 known species of spiders. Most spiders use a web to catch their prey, which is usually insects. The largest spider is the Goliath tarantula, which can catch birds. The smallest spider in the world is less than 1mm long!

There are 22 species of spiders that live in Mississippi. Some of the most common ones include wolf, jumping, black widow, banana, and brown recluse spiders. Of all 22 species, only 3 are life-threatening. These include the Black Widow, Brown Recluse and Brown Widow.

Should I be Concerned?

Almost all spiders produce venom to paralyze their prey before they eat it. However, if a spider does bite, only around 30 of the 47,600 known species of spiders produce venom that is dangerous enough to pose a threat to human health. 3 of these species live in Mississippi.
Certain people can develop symptoms of allergies to spiders. However, this phenomenon varies from one person to another. Reactions to bites are not associated with the venom itself, but the allergenic proteins in the spider’s saliva. Allergic reactions can also be caused by inhaling hairs, scales or other small parts of the spider.
Infestation

If you spot what seems to be a Black Widow, Brown Recluse, or Brown Widow spider in or around your home, contact us immediately. Spiders can pose a threat to you and your family. Contact us, today! 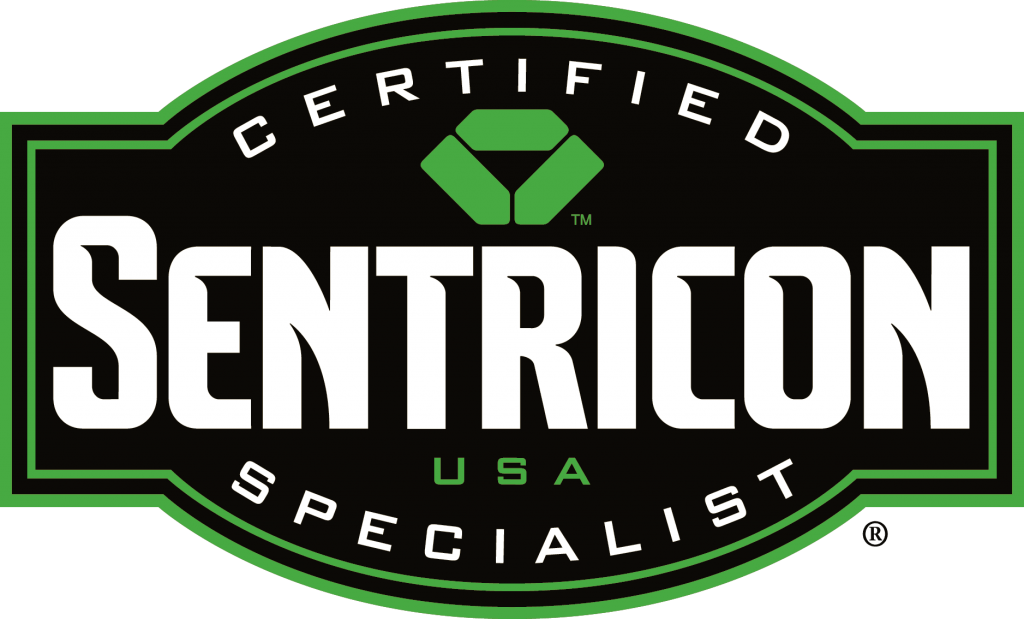